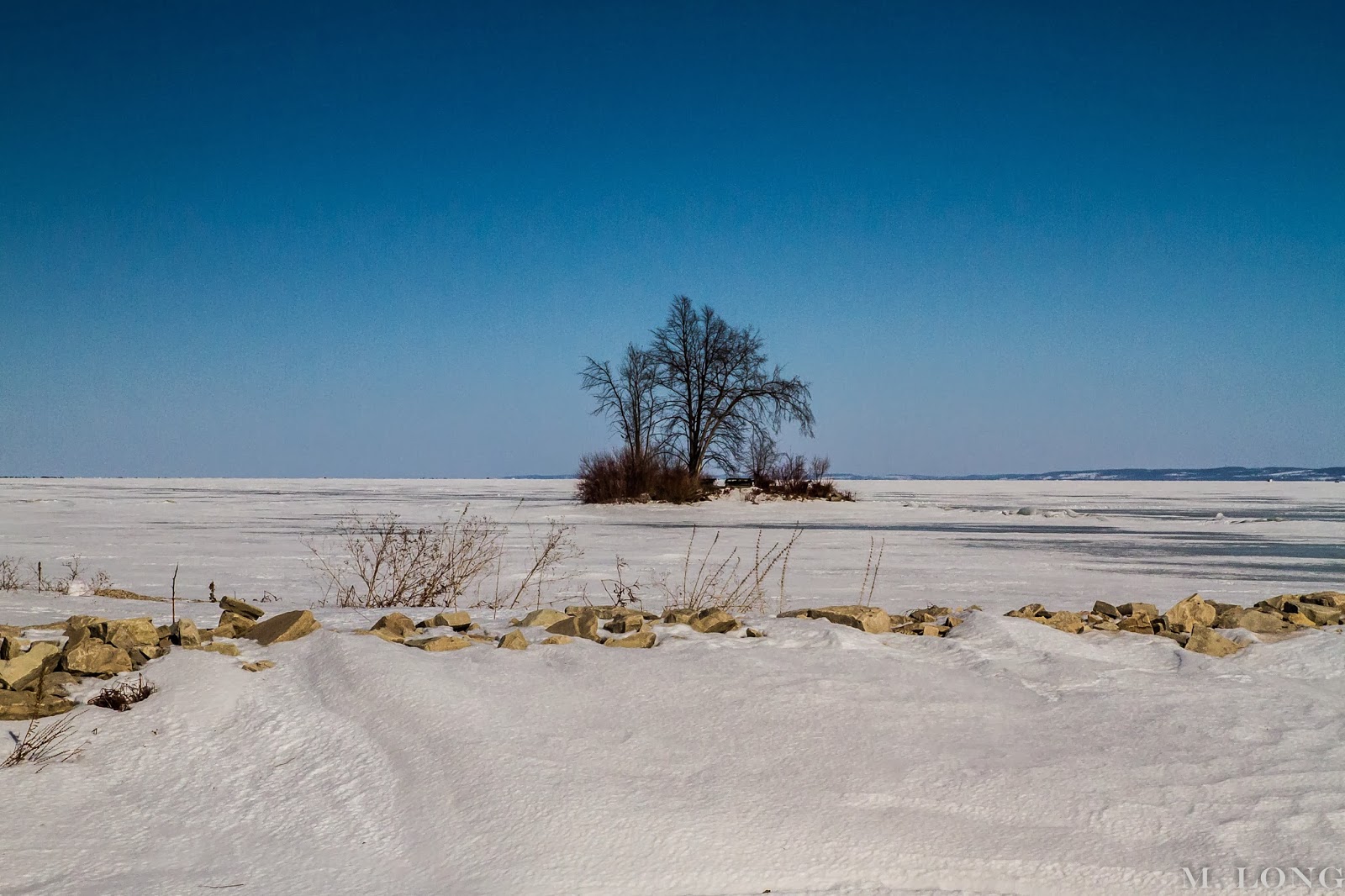 Often, some of the external symptoms, like endless and inappropriate talking with hypomania and excessively depressing commentary with depressive states, can push others who don't understand away. Throw that on top of the stigma that mental illness very wrongly carries, and you have a recipe for being quite alone. One look at today's photo should give a pretty clear idea of what I mean. The rocks symbolize a wall that gets built after years of losing friends and relationships and unintentionally pushing people away. For me, it became an automatic defense-be crazy and nobody will come close, so I wouldn't have to endure people walking out. Snow and ice can be the inhospitable environment created by the stigma that all of us with mental illnesses face on some level.

Stigma is one of my biggest irritants. Sure, there's little jokes here and there, and I'm not THAT thin skinned, but the fact of the matter is people just don't understand and so many just don't care to. Worse than that, there's the segment that assume that mental illness makes an individual either a bad, immoral person, or incapable of raising children. If you're reading this, do me, your friends, your neighbors, and maybe even your significant other, a favor and take a moment to try and get into the mindset of someone suffering from mental illness. The majority of people suffering from one (even depression is characterized as a mental illness) don't even realize they are. I'm lucky that I have someone who knew to send me to get help, but not everyone does.
Posted by Unknown at 10:33 PM No comments: